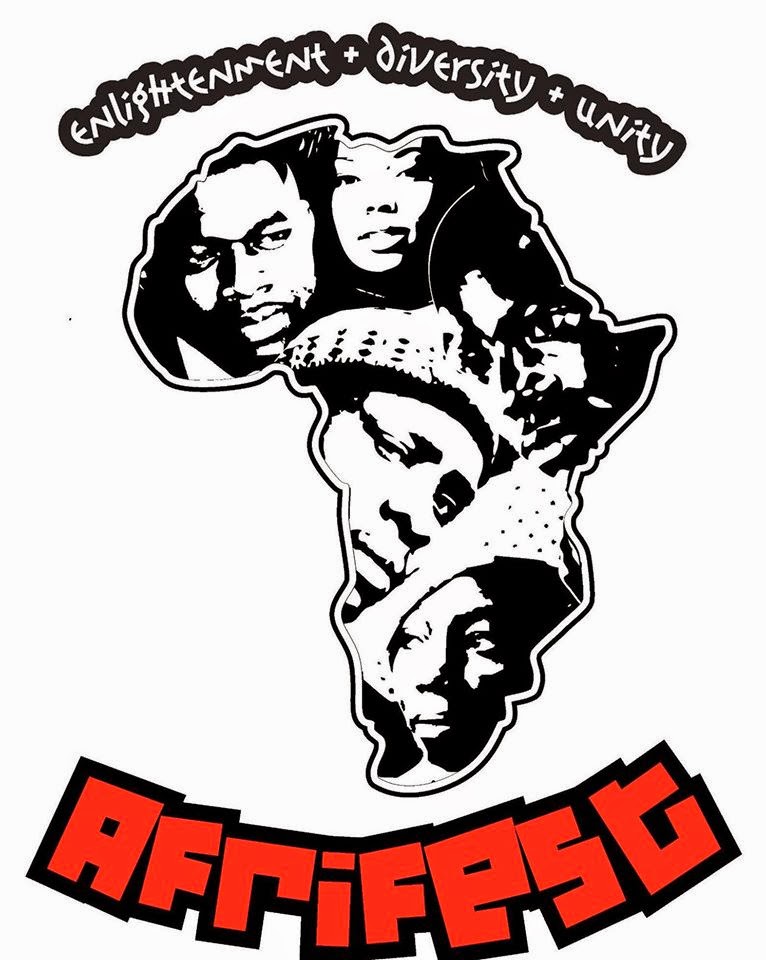 In the late afternoon, around 5 p.m., the stream of visitors grew noticeably, attracted by an impending soccer match between East Africans and West Africans. I did not stay to watch the match. Still recovering from a long illness, I felt tired and embarked on the journey back to Northfield.
Posted by Mbele at 6:04 PM