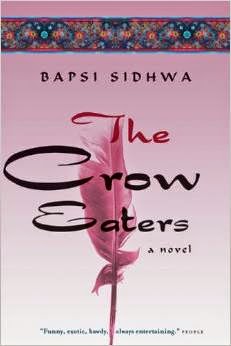 The students tackled these questions quite well and some of their answers were outstanding. Whether they dwelt on Mulk Raj Anand's Untouchable, Ahmed Ali's Twilight in Delhi, Michael Ondaatje's Anil's Ghost, Bapsi Sidhwa's The Crow Eaters, or the film "Salaam Bombay," they displayed a good, nuanced understanding of the issues.
Posted by Mbele at 7:21 PM