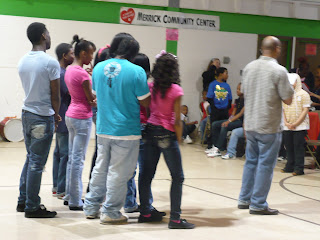 I was in St. Paul, Minnesota, this evening, with my oldest daughter, attending the Fifth Annual Black History Event, held at the Merrick Community Center. I learned about this event on Facebook and made arrangements right away to participate as a vendor. 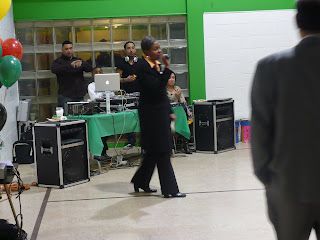 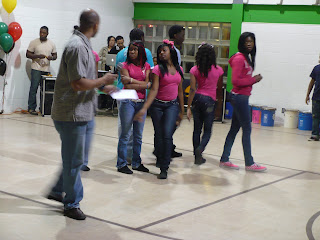 There were introductions and greetings. 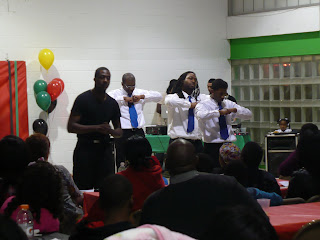 I marveled at the displays of talent and self-assurance of the youthful performers. 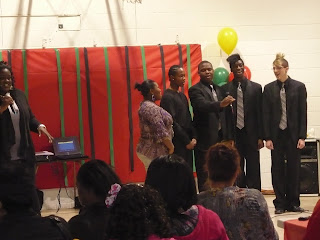 I was amazed by the agility of their bodies as they executed complicated moves in perfect harmony with the music.


They sang various songs, including, "Lift Every Voice and Sing," whose words were written by James Weldon Johnson and music by John R. Johnson. It was interesting for me as an African to learn that this is the Black National Anthem. 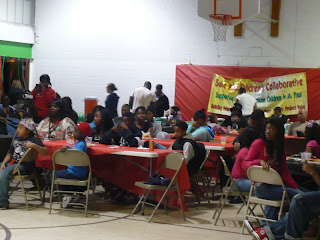 There were people of all ages, from children to older adults. 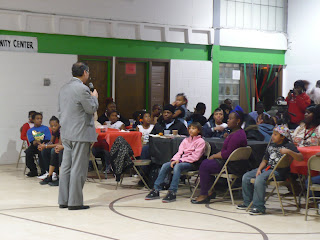 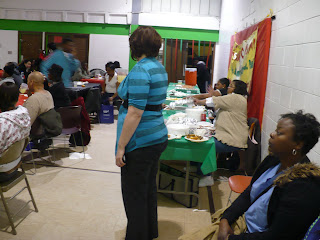 Although their mannerisms felt somewhat African, I could feel the difference between that gathering and an African gathering. For example, I did not hear the familiar African accents. The dances and the music were all African American. It was refreshing to see that kind of attachment to one's own traditions, a reminder of the history of struggle to define oneself and stay true to oneself. 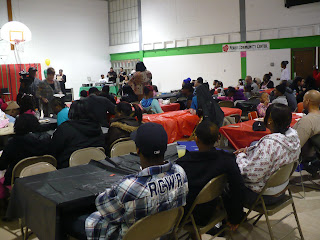 An African celebration in the United States would be a caccophony of accents, and the dances and music would be an incredible mix of everything, from Papa Wemba to Bob Marley, with lots of Michael Jackson and Kool and the Gang thrown in. That also is good, signifying a certain global perspective.

I visited the tables of fellow vendors and gathered useful material about resources and organizations I was not aware of, which deal with such issues as education, culture and the welfare of families. 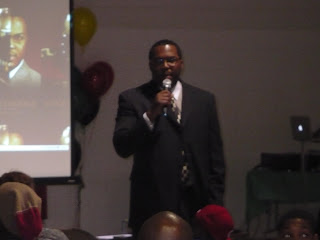 Towards the end of the proceedings, Tommy Watson, the keynote speaker, gave an inspiring message of hope, based on the incredible challenges he had faced and overcome in his own life.


I had a chance to talk with several people, including a lady who said she was originally from Mississippi. She told my daughter and me about the reality of life in the American South. My daughter, who had visited Mississippi for a few days as part of a College of St. Catherine student trip, could related to the stories better than I.

I also spoke with a gentleman who came to my table asking questions about my writings, especially on the African and African Diaspora experience. He struck me with his engaging thoughts and questions. He was both a good talker and a good listener.

Overall, the Black History Celebration was a great experience.
Posted by Mbele at 8:09 PM