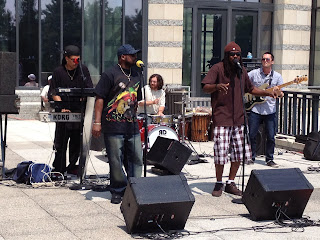 Once again, I think the Council on Black Minnesotans deserves a lot of praise for planning and executing the Power of Unity Summit, which has been a very successful event. exxxxrummung
Posted by Mbele at 8:21 PM