Rereading Alex la Guma's "A Walk in the Night"

This semester, I am teaching a senior class on Post-colonial literature. The focus is on South Africa, through the writings of Alex la Guma and Nadine Gordimer. This week, we have been discussing Alex la Guma's A Walk in the Night and Other Stories, which I first read as an undergraduate student at the University of Dar es Salaam. In 1976, my final year, Alex la Guma came from London where he was in exile and taught us for about a week.

Reading A Walk in the Night and Other Stories this time has been an interesting experience. From the first line, I found myself reading more carefully than in th past, paying attention to the sentences, determined to gain what I might have missed in previous readings of the novella. I came to page three and followed Michael Adonis's entry into the restaurant:


It was warm inside, with the smell of frying oil and fat and tobacco smoke. People sat in the booths or along a wooden table down the center of the place, eating or engaged in conversation. Ancient strips of flypaper hung from the ceiling dotted with their victims and the floor was stained with spilled coffee, grease and crushed cigarette butts; the walls marked with the countless rubbing of soiled shoulders and grimy hands. There was a general atmosphere of shabbiness about the cafe, but not unmixed with a sort of homeliness for the unending flow of derelicts, bums, domestic workers off duty, in-town-from-the-country folk who had no place to eat except there, and working people who stopped by on their way home. There were taxi-drivers too, and the rest of the mould that accumulated on the fringes of the underworld beyond Castle Bridge: loiterers, prostitutes, fah-fee numbers runners, petty gangsters, drab and frayed-looking thugs.

This passage reminded me of Ernest Hemingway's description of a pub on the first page of A Moveable Feast, which I read last year:

Then there was the bad weather. It would come in one day when the fall was over. you would have to shut the windows in the night against the rain and the cold wind would strip the leaves from the trees in the Place Contrescarpe. The leaves lay sodden in the rain and the wind drove the rain against the big green autobus at the teminal and the Cafe des Amateurs was crowded and the windows misted over from the heat and the smoke inside. It was a sad, evilly run cafe where the drunkards of the quarter crowded together and I kept away from it because of the smell of dirty bodies and the sour smell of drunkenness. The men and women who frequented the Amateurs stayed drunk all  of the time or all of the time they could afford it; mostly on wine which they bought by the half-liter of liter. Many strangely named aperitifs were advertised, but few people could afford them except as a foundation to build their wine drunks on. The women drunkards were called poivrottes which meant female rummies.

As far as I remember, in my previous readings of A Walk in the Night and Other Stories, I just read the novella. This week, however, I have read the other stories as well. "Tattoo Marks and Nails" is one of the best short stories I have ever read. It concerns life in a prison packed with inmates in deplorable conditions. It is very hot in this prison, and Alex la Guma describes the heat in vivid terms: "The heat was solid. As Ahmed the Turk remarked, you could reach out before your face, grab a handful of heat, fling it at the wall, and it would stick."

The prison is a perverse world of its own, in which the more hardened and brutal prisoners rule over the others, even conducting "trials" and dispensing "justice" and punishments for such "offenses" as "bootlicking a guard, or rightly or wrongly accused of giving evidence against, squealing on, his fellow prisoners, or having annoyed them in some other way."

Having read Shakespeare's Hamlet, I have found myself thinking deeply about old Uncle Doughty, who "was an Irishman and was dying of alcoholism, diabetes, and old age," and had been an actor who toured the world in that role. Talking about his present situation and the situation of people around him, he says, "We're like Hamlet's father's ghosts. I played the ghost of Hamlet's father once. London it was."

There are great and exciting new voices in African literature, no doubt, but there is something to be said about older works like A Walk in the Night and Other Stories which have stood the test of time. Though firmly anchored in the grim realities of apartheid South Africa, Alex la Guma's work is a penetrating meditation on the various dimensions of the human condition, embracing not only hostility, anger, and sadness, but also joy, kindness, and hope.
Posted by Mbele at 4:42 PM No comments: 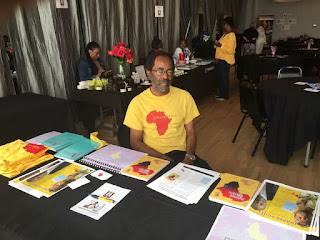 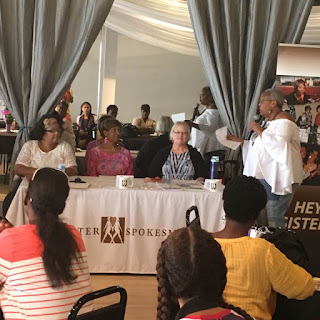 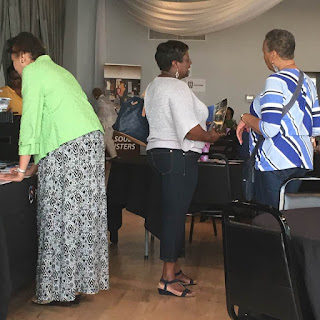 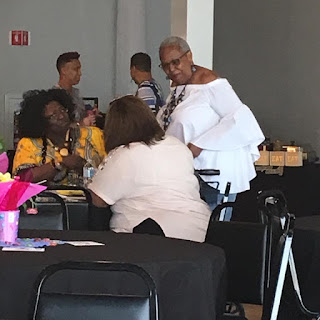 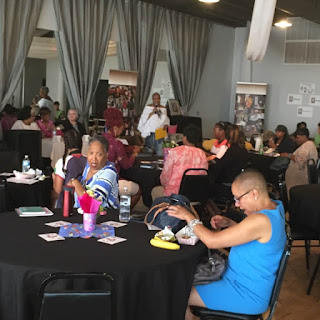 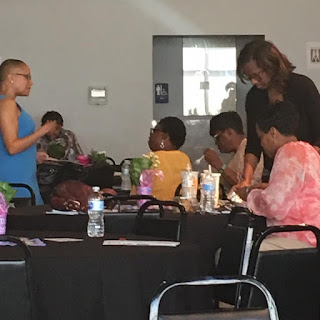 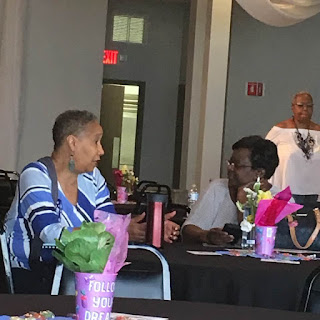 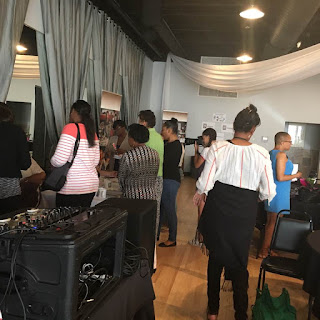 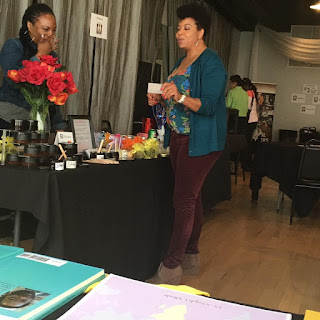 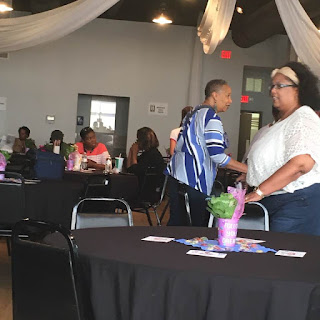 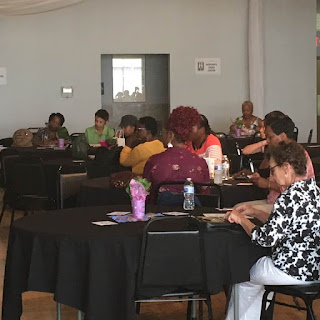 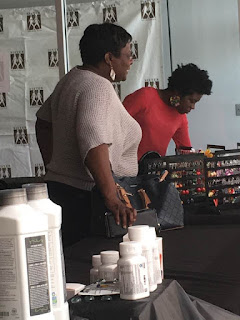