A Friend Who Inspired my "Africans and Americans" book 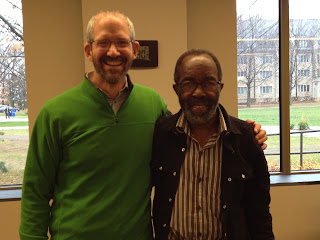 Two days ago, I had the opportunity to meet my dear friend, Professor John Greenler of the University of Wisconsin-Madison. He came to visit St. Olaf College with his daughter. If you have read my book, Africans and Americans: Embracing Cultural Differences, you probably have seen Professor Greenler's name in the "Acknowledgements" page.

Professor Greenler and I have known each other for over ten years, from the time we both served as advisors on the Associated Colleges of the Midwest (ACM) Tanzania program. When we first met, Professor Greenler was teaching at Beloit College. We used to meet in Chicago with advisors from other schools, planning and evaluating the program. I would constantly elaborate on cultural issues faced by American students in Tanzania. 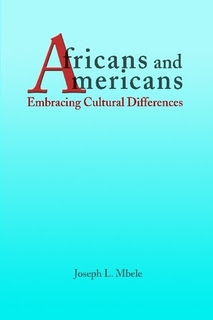 When the time came for Professor Greenler to take students to Tanzania, he asked me to write down some cultural hints, even if only a few paragraphs, so he would have something to fall back on while in Tanzania. I was touched by his request, and I started writing. 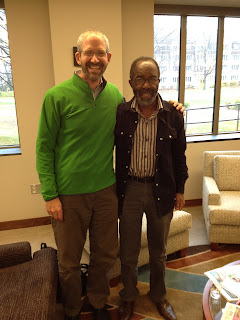 While the manuscript was still quite rough and rudimentary, it fell into the hands of other people who take Americans to Tanzania. They eagerly started using it. When I discovered this, I was embarrassed, because the manuscript did not reflect my abilities as a writer.  Instead of complaining and doing nothing else, I decided to revise the manuscript as much as I could. After working intensively for four months, I published Africans and Americans: Embracing Cultural Differences in February 2005. It was, actually, Professor Greenler who suggested the subtitle "embracing cultural differences," and I liked it instantly. I am
grateful that the book is widely read and used. Writers want to be read, and, on this score, I cannot complain.

As we met, I reminded Professor Greenler about how he inspired me to write this book. I made sure to let his daughter know that this is what happened. We enjoyed talking about Tanzania, my beloved country, which Professor Greenler and his family like very much.

Professor Greenler told me about ACM students he took to Tanzania who continue to be involved with Tanzania in one way or another. We advisors of study abroad programs are aware of these dynamics. We are always gratified and feel vindicated, since one of our main dreams is building positive relationships between the people of our countries. 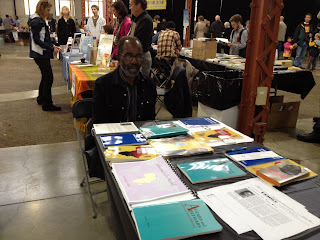 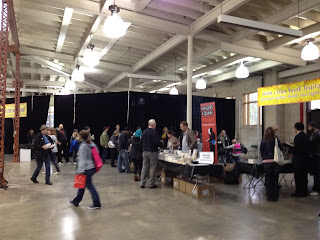 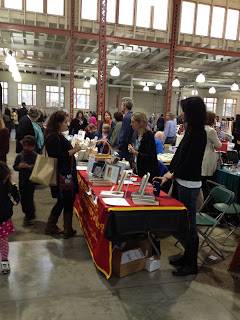 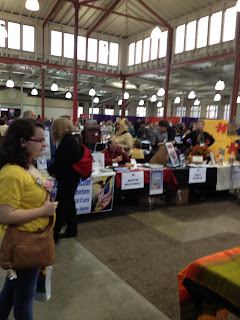 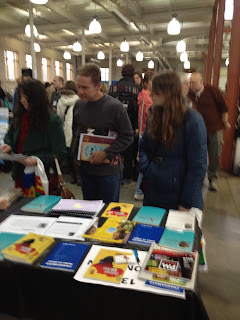 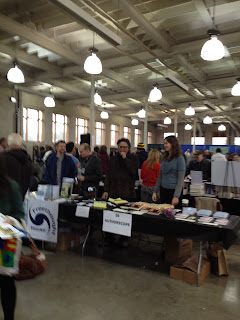 I talked with many people sharing much with them and learning from them. There was, for example, a gentleman from the Pathfinder Press. We talked about the work of the Press, about which I have known for many years. We talked about Cuba's role in the liberation of southern Africa, and the relationship between Nelson Mandela and Fidel Castro. I bought a book about the "Cuban Five," which I am eager to start reading.
Posted by Mbele at 8:12 PM No comments: 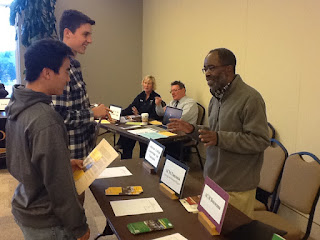 Today, here at St. Olaf College, we held another off-campus studies open house. This is an event to promote our off-campus and international programs. We offer students information about these programs. I am the advisor for the ACM Botswana program, the ACM Tanzania program, and the Lutheran Colleges Consortium for Tanzania (LCCT) program. 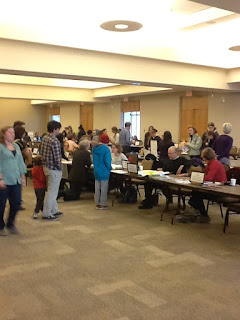 St. Olaf College runs, or participates in, many programs around the world: from Australia to Costa Rica, from Florence in Italy to South Africa. Some of these programs are month-long, others semester-long, and some year-long. Today we showcased semester and year-long programs. 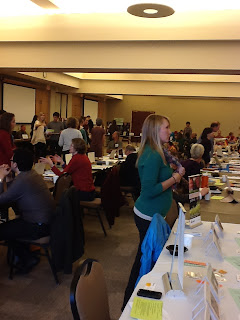 St. Olaf College is well known for its study abroad programs, among other things. Many students come to St. Olaf because of the prospect of going to study abroad. 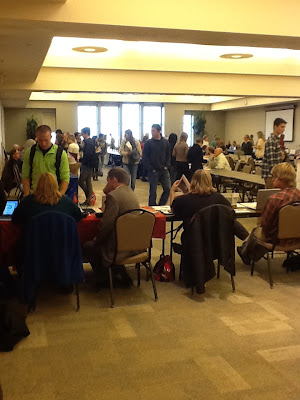 This was another day of meeting students and also other program advisors. Scott Ozaroski and Hannah Whitehead from the ACM office in Chicago participated in the events today and since their table was adjacent to mine, we had some time to chat. Scott kindly took the photo of me and the two students seen at the top of this page.
Posted by Mbele at 8:43 PM No comments: