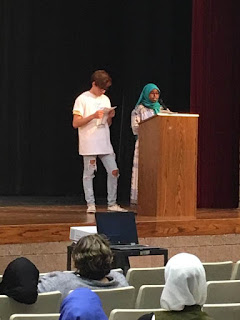 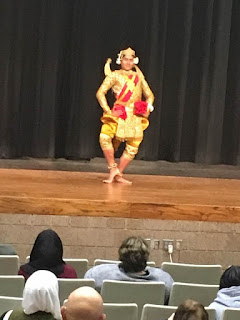 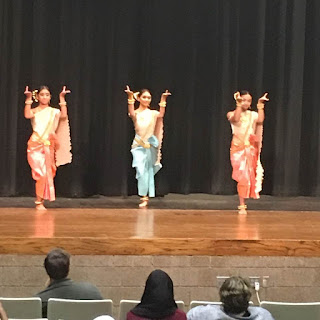 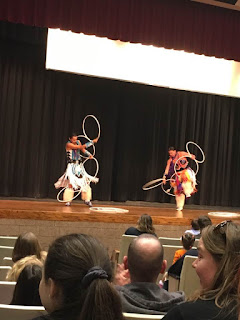 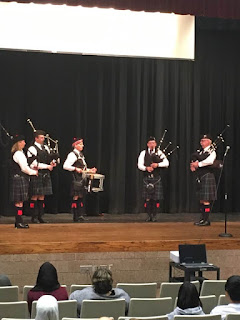 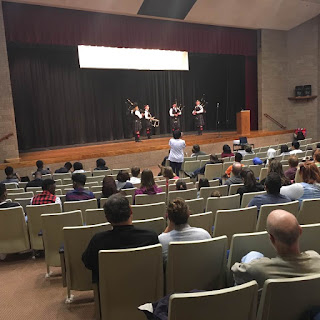 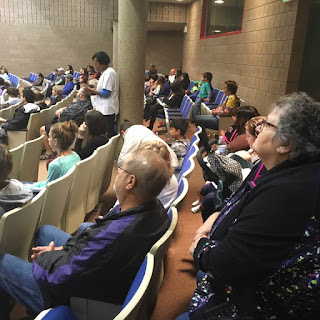 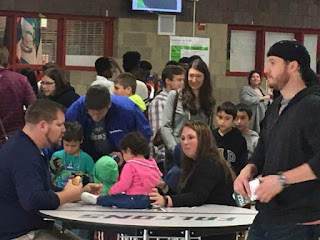 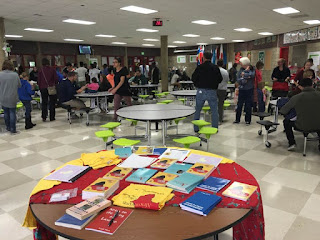 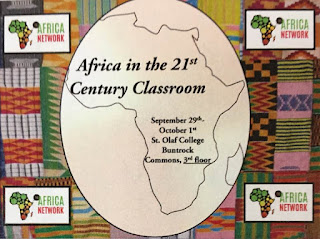 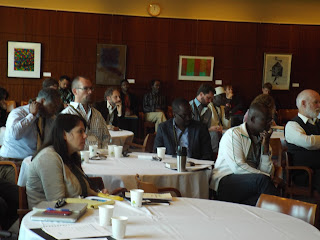 From September 29 to October 1, the Africa Network held its conference here at St. Olaf College. About 50 scholars came together to discuss various topics concerning African studies in the undergraduate curriculum. We talked about study away programs, globalization, Afropessimism, and Afropolitanism. We heard presentations on teaching Africa through simulation, collaboration and fieldwork. 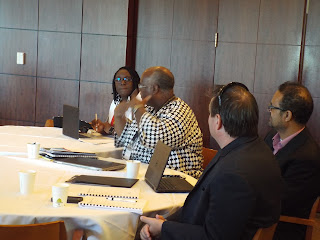 There were topics that I had not encountered at previous Africa Network conferences, such as entrepreneurship, African sport history, and teaching Africa in Scandinavian studies courses. The issue of cultural differences came up again and again. This issue interests me in a special way as a cultural consultant. 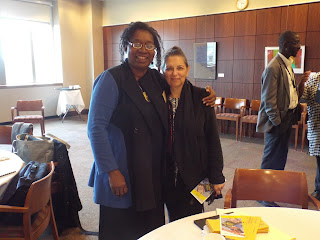 I had proposed that Papa's Shadow, a documentary on Hemingway in East Africa, be introduced at the conference. This documentary is largely based on a study abroad course I taught in Tanzania titled "Hemingway in East Africa." We invited Jimmy Gildea, who had taken that course and produced the documentary. He showed a trailer of Papa's Shadow and trailers of two other Africa-related documentaries: one on Sudanese refugees at Kakuma refugee camp, Kenya, and the other on me presenting African storytelling. 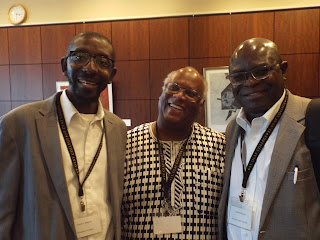 Papa's Shadow features an extended conversation between Patrick Hemingway, the only remaining child of Ernest Hemingway, and me, discussing Hemingway's travels in East Africa, his writings about that experience, and his philosophy of life, writing and other matters, such as hunting, which he thought of as an artistic pursuit, alongside bull fighting. 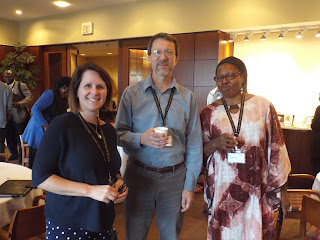 One of the main aims of the Africa Network is to facilitate the sharing of academic, pedagogical and other resources. At this conference, an open access digital pedagogy journal was launched by editors Matt Carotenuto and Fiona Vernal.

From all accounts, this was a very successful conference in many ways, including the quality of presentations and the good number of attendees. The Africa Network continues to attract new scholars year after year.

I appreciate the experience I have gained of working on the conference planning committee, and I thank fellow committee members--Matt Carotenuto, Anene Ejikeme, Fiona Vernal and Todd Watkins. I thank St. Olaf College for readily taking on the role of conference host and ensuring that the conference went smoothly. 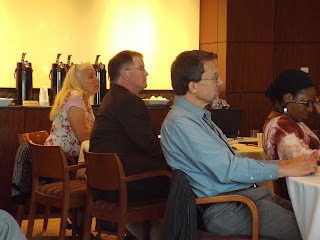 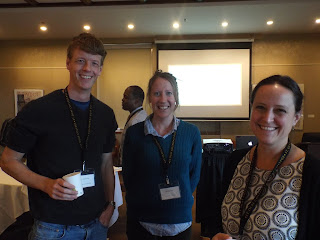 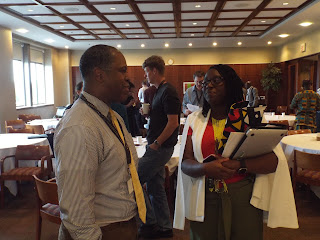 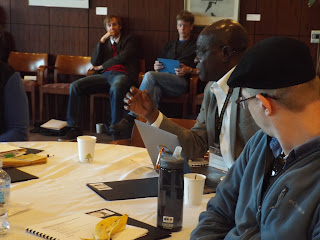 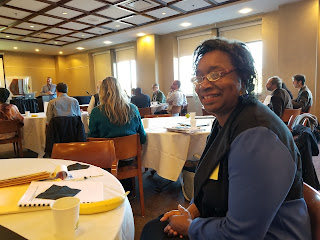 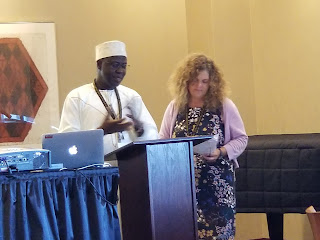 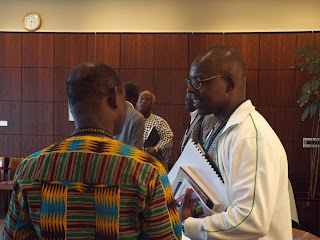