A Book Fair in Blaine, Minnesota

On April 26-28, I participated in a book fair organized by Bukola Oriola to commemorate the 10 year anniversary of the publication of her first book, Imprisoned: The Travails of a Trafficked Victim. Having participated in many book fairs, I thought this one was unique. The fairs I know last for one day, but Bukola's went on for three days, thus offering anyone who couldn't make it on a particular day another chance.

Though Bukola organized the fair to commemorate the publication of her book, she had invited fellow indie authors to exhibit their books. I was one of the authors. She had not required us to be present for the duration of the fair, except the time when an individual author's work was scheduled to be featured.

I spent considerable time at the fair, on April 26 and 28. I met several authors, some of whom I knew, such as Rita Apaloo, author of African Women Connect: How I started and grew a networking group of African immigrant women for friendship, business, and community. I also interacted with many visitors, including old friends. As usual, I had a great time talking with everybody, sharing ideas and experiences. There is no fair I have attended that failed to enlighten and delight me. This one was no exception and Bukola deserves much gratitude for her unending efforts to promote reading and writers. 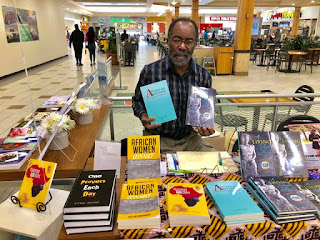 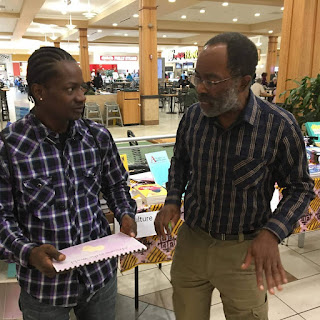 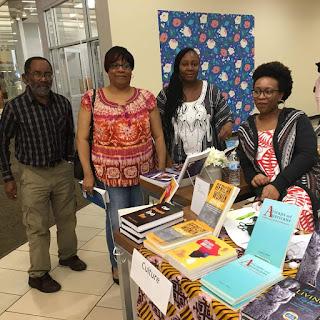 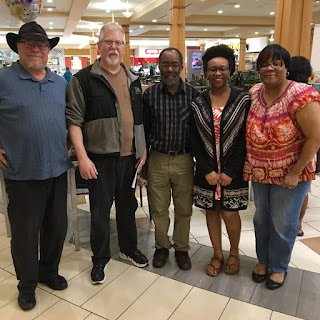 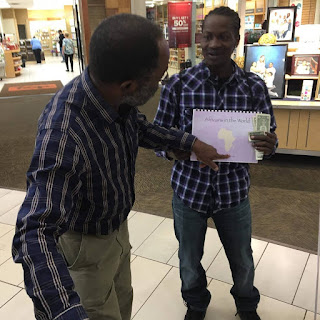 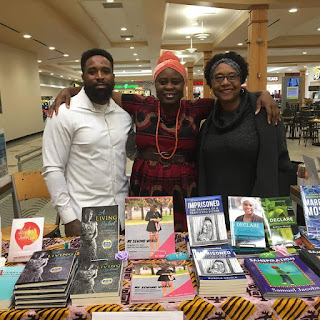 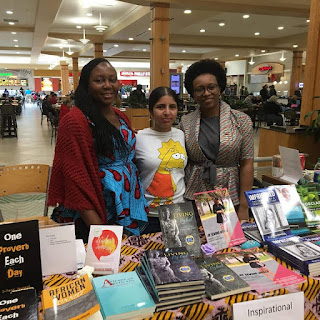 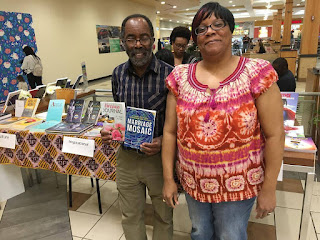 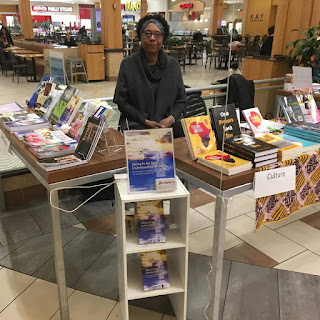 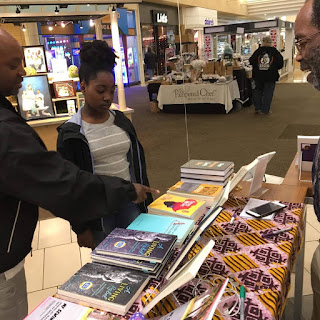 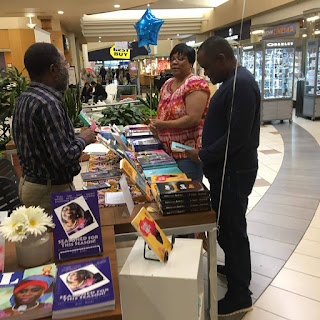 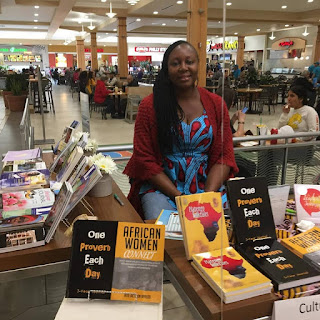