At the World Festival, Rochester, Minnesota 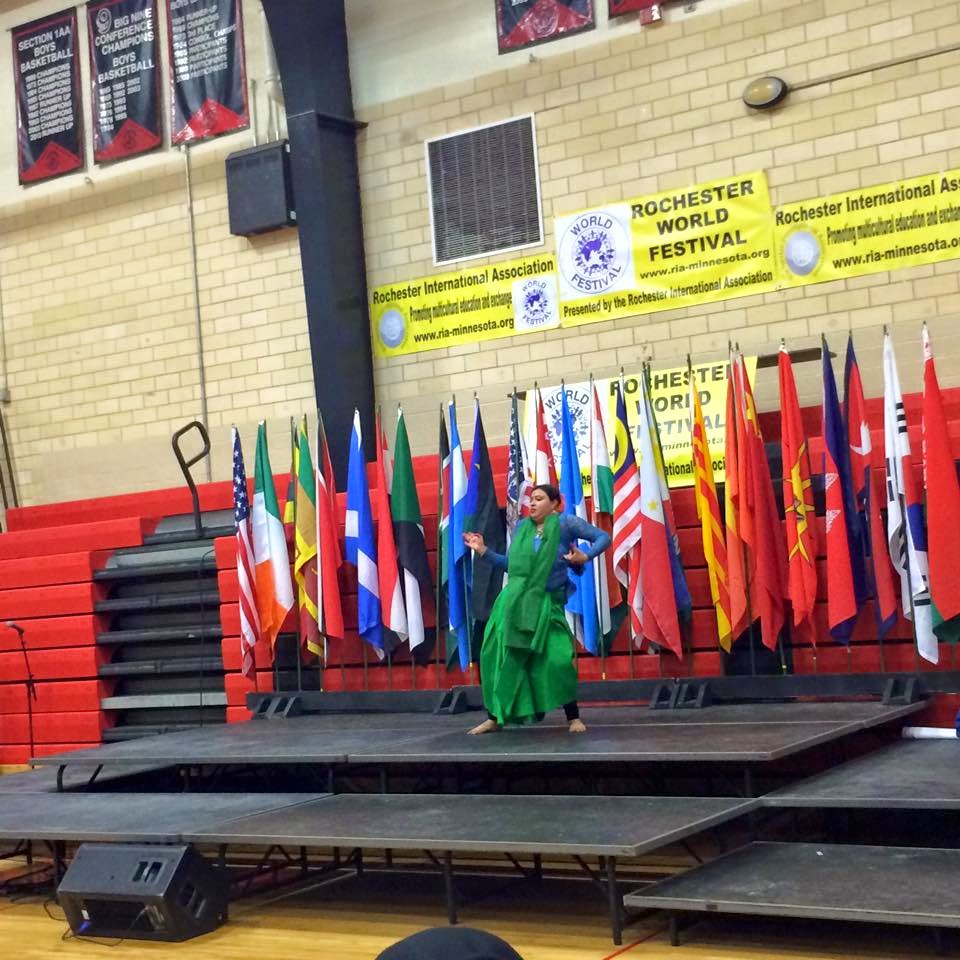 The World Festival took place today in Rochester. This is an annual event, organized by the Rochester International Association.

Since in the morning I was participating in the Cannon River Conference in Zumbrota, where I gave a talk on "The Dilemma of Cultural Differences: Challenges and Opportunities," my daughter Zawadi went early to Rochester and set up our table. I joined her later, after the Zumbrota conference. 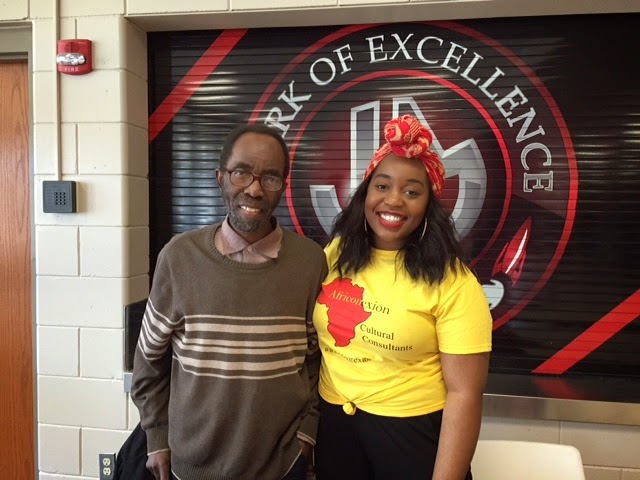 The Festival took place at the John Marshall High School, and my daughter and I represented Africonexion--my consulting company--and the Afrifest Foundation of which I am the Board chairman. Both organizations were appearing at the Festival for the first time.

We displayed my books and other publications, as well as information about the Afrifest Foundation.

Before I arrived, a little after 2pm, Zawadi had spoken with many people about the work of Africonexion and the Afrifest Foundation. 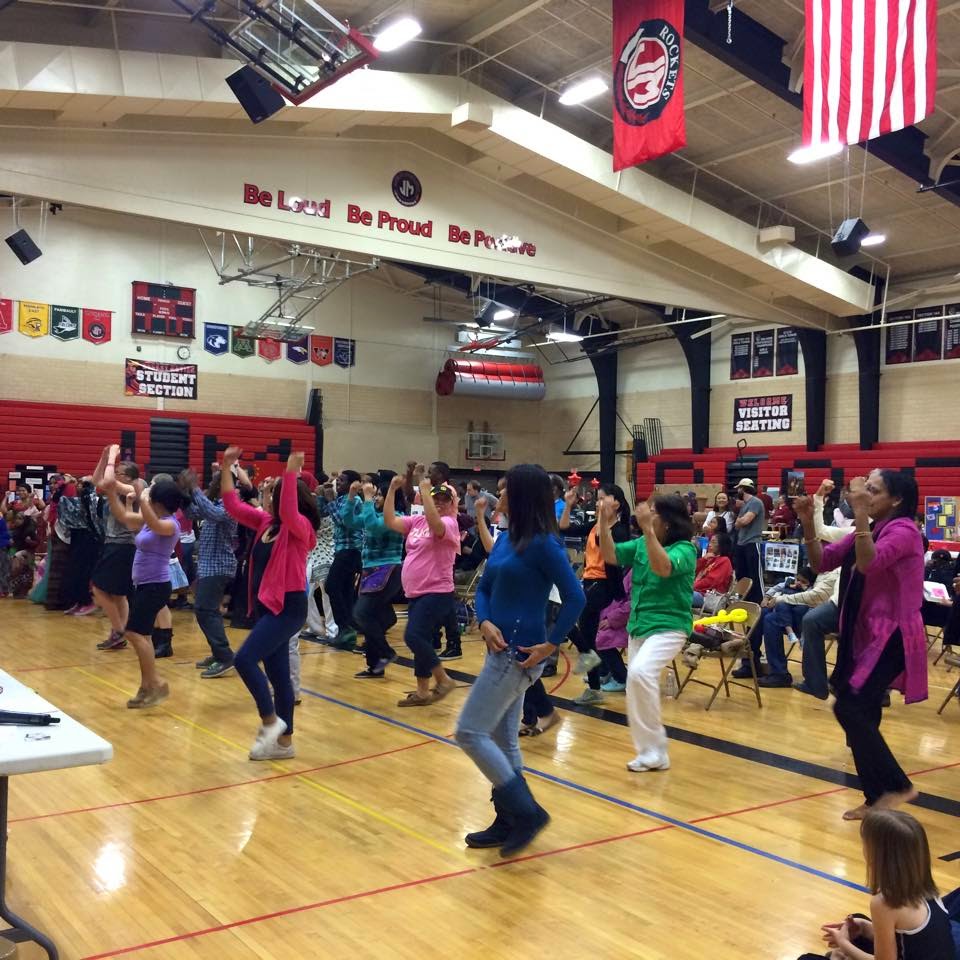 We continued doing so after I joined her. She enjoys doing this and has participated in such events from the time she was quite young. 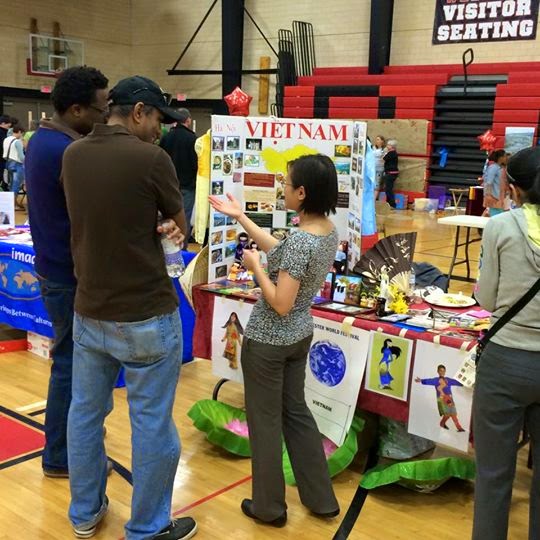 There were many people from different countries and cultures around the world. There were performances and displays in the school auditorium, and there were vendors outside the auditorium. We had our table outside. 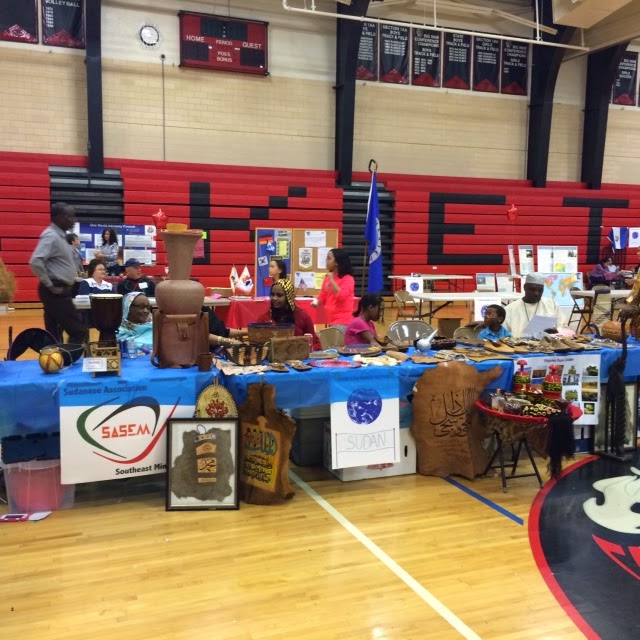 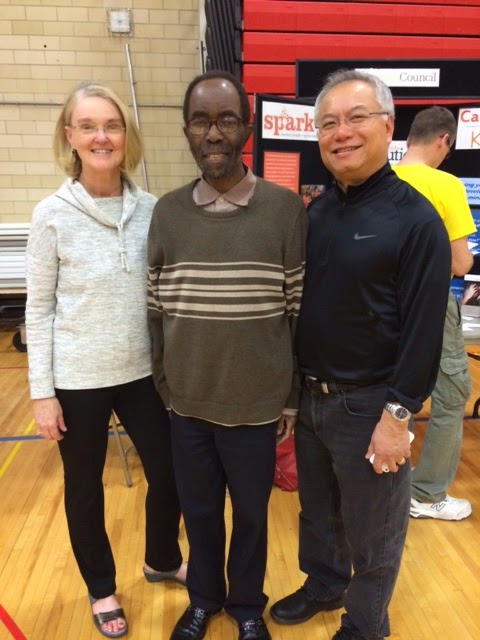 I was delighted to meet many people I had not met before, to hear their stories, and to exchange views and experiences. I was particularly happy to meet members of the Rochester Diversity Council.

I had, for years, wanted to connect with the Council, considering that we share common interests in bringing people of different cultures together and promoting mutual understanding and positive relations among them.
Posted by Mbele at 9:57 PM