A Meeting With Students from Gustavus Adolphus College 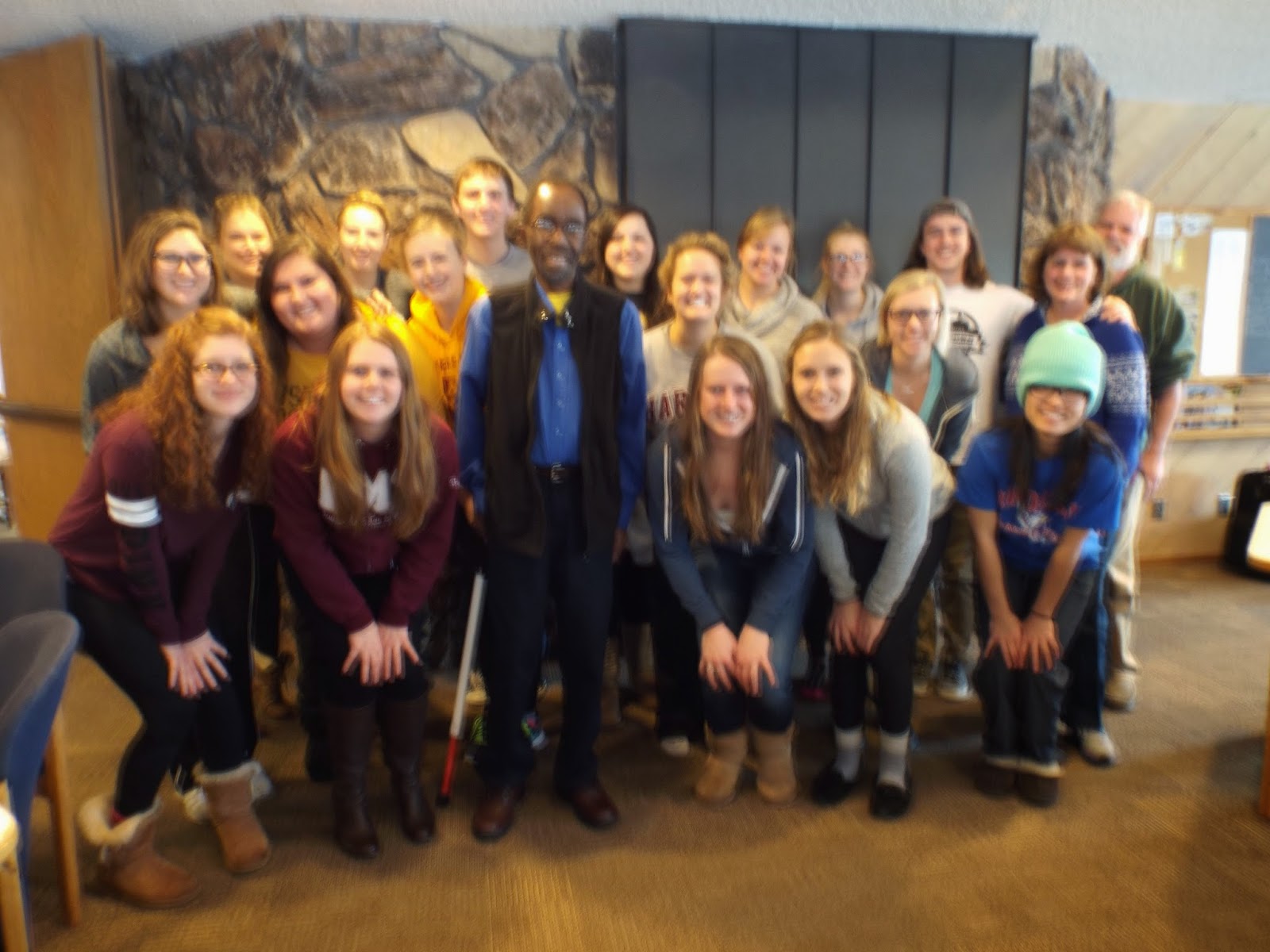 Today I went to the Mount Olivet Conference & Retreat Center in the Farmington area of Minnesota, to speak with students from Gustavus Adolphus College who are going to Tanzania this week on a study abroad program. I had been invited by Professor Barbara Zust to talk with them as part of their pre-departure orientation, and, as in the past, our conversation centered on my book, Africans and Americans: Embracing Cultural Differences. As has always been the case, the students came having read the book and eager to learn more. 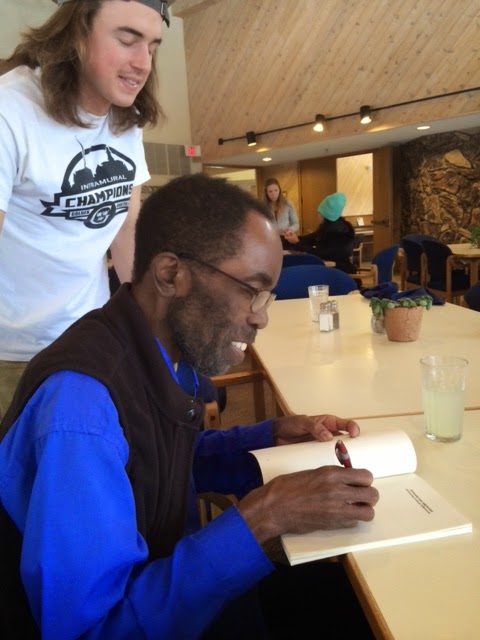 After the formal conversation, which lasted from 10am to 12 noon, some students brought me copies of my book for signing. Then we had lunch, during which, of course, we continued conversing in small groups. I shared a table with Professor Zust and Pastor Todd Mattson--co-leader of the trip--and several students. When we finished our lunch, I signed some more copies of the book. We then said goodbye, and I hit the road back to Northfield, where I live.

This was another memorable meeting which involved much reflection and sharing of cultural issues and perspectives, both African and American. I am delighted to be involved in the students' quest for greater understanding and appreciation of a culture different from their own.
Posted by Mbele at 6:49 PM

Dr. Mbele,
Thank you very much for meeting with us before we left for Tanzania. We had a wonderful trip and learned so much about the differences and similarities between our two cultures. The Tanzanians are a beautiful people-- so full of happiness and passion for life. I will never forget my time there and hope that I can go back someday! Thanks you also for signing my copy of your book.
Abby Simms

Thank you very much for your message. I am delighted to hear you had such a good trip.

I greatly enjoyed meeting your group before you left for Tanzania, and I was happy to sign the books.

As always happens, you will need plenty of time processing in your mind the experiences you had in Tanzania, and I hope that my book will help in that process.

Once again, thanks for your message.