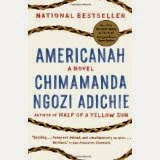 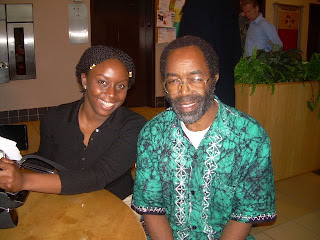 Africans who have lived in America can relate to the situations and experiences described in Americanah. I can guarantee this, having written Africans and Americans: Embracing Cultural Differences.
Posted by Mbele at 8:43 PM