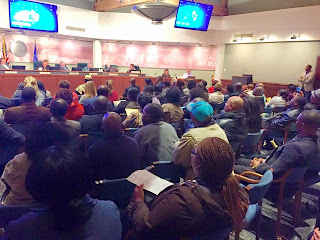 There is no escape from these realities. All we can do is educate ourselves, learning from and about one another, understanding our differences and learning to accommodate them in our lives, so that we can live and work together in harmony.
Posted by Mbele at 5:33 PM